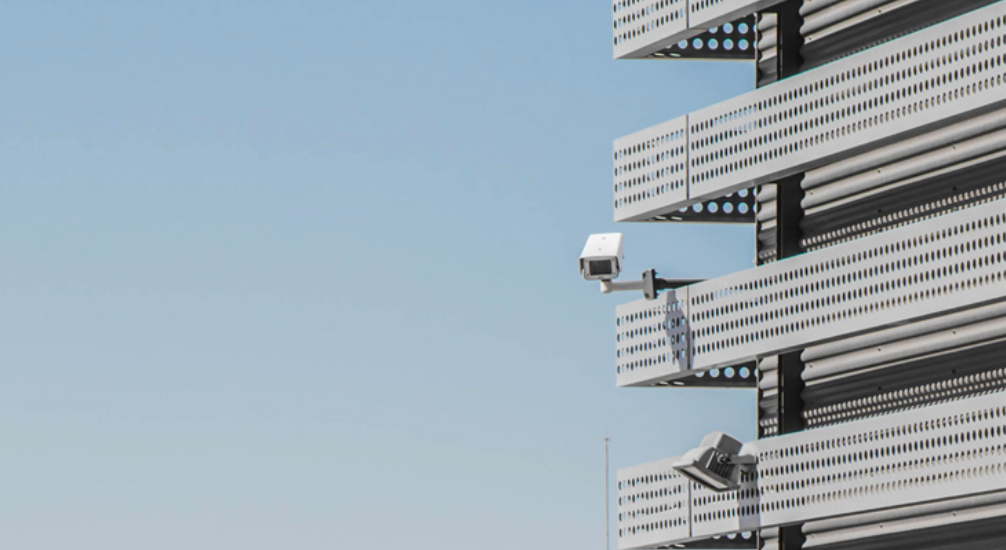 The installation of the surveillance cameras are part of a $10,000 multi-phase plan to revitalize downtown, City Manager Gary Williams said. More cameras are set to be placed along Illinois Avenue in the near future, he said.

Williams said the security cameras, which were installed in early December, are a small phase in the overall plan to make downtown safe and in turn, bring in more business. He said the city started out small in order to work out any bugs before going through with the additional installations.

Footage from the cameras will be streamed back to the police station and will mostly be used to help solve crimes after they happen.

“The security cameras will make potential customers feel safe, and in turn should cause a rise in activity on the Strip,” said Les O’Dell, executive director of the Carbondale Chamber of Commerce.

Sgt. Amber Ronketto, of the Carbondale Police Department, said police have already solved one crime with the help of the security cameras. A man was assaulted on the Strip, which led to an arrest.

Ronketto said crime on the Strip is usually that of auto and business burglaries or fights, but there has been at least one shooting near the Strip in recent months. On Aug. 27, a man was shot once in the leg near Dairy Queen. Ronketto said incidents like that have had a hand in driving business away.

Curtis Conley, manager of PK’s, said in the past the police department would ask for security camera footage from local businesses to help solve crimes. However, this doesn’t always work because the footage is low-quality and the cameras are usually not pointed at the right directions.

“Crime has been on the uptick lately, so the cameras are a no-brainer,” Conley said.

Ethen Jefferson, co-owner of El Greco, said the city has a long way to go before downtown feels completely safe. He said more officers patrolling the Strip would add a sense of safety to the downtown area.

“This would cost the city more money to pay the officers,” Jefferson said. “However, the money lost would be gained back through sales tax on the influx of more customers.”

[:en]Are you using home security cameras effectively?[:] [:en]Fast food manager attacked by woman over ketchup[:]
Copyright © 2018 - P&O GLOBAL TECHNOLOGIES INC. | A MEMBER OF PACIFIC & ORIENT GROUP. Miami - Ft. Lauderdale - London - Tokyo - Kuala Lumpur
This website uses cookies to improve your experience. We'll assume that you grant us permission to do so, but you can opt-out if you wish.Accept More
Privacy & Cookies Policy