The wealthiest people in USA live in Fisher Island.

The wealthiest people in USA live in Fisher Island.

According to a new report by Bloomberg, the richest ZIP Code in the U.S. is 33109 — aka the super-exclusive enclave of Fisher Island — where the average income in 2015 was $2.5 million. 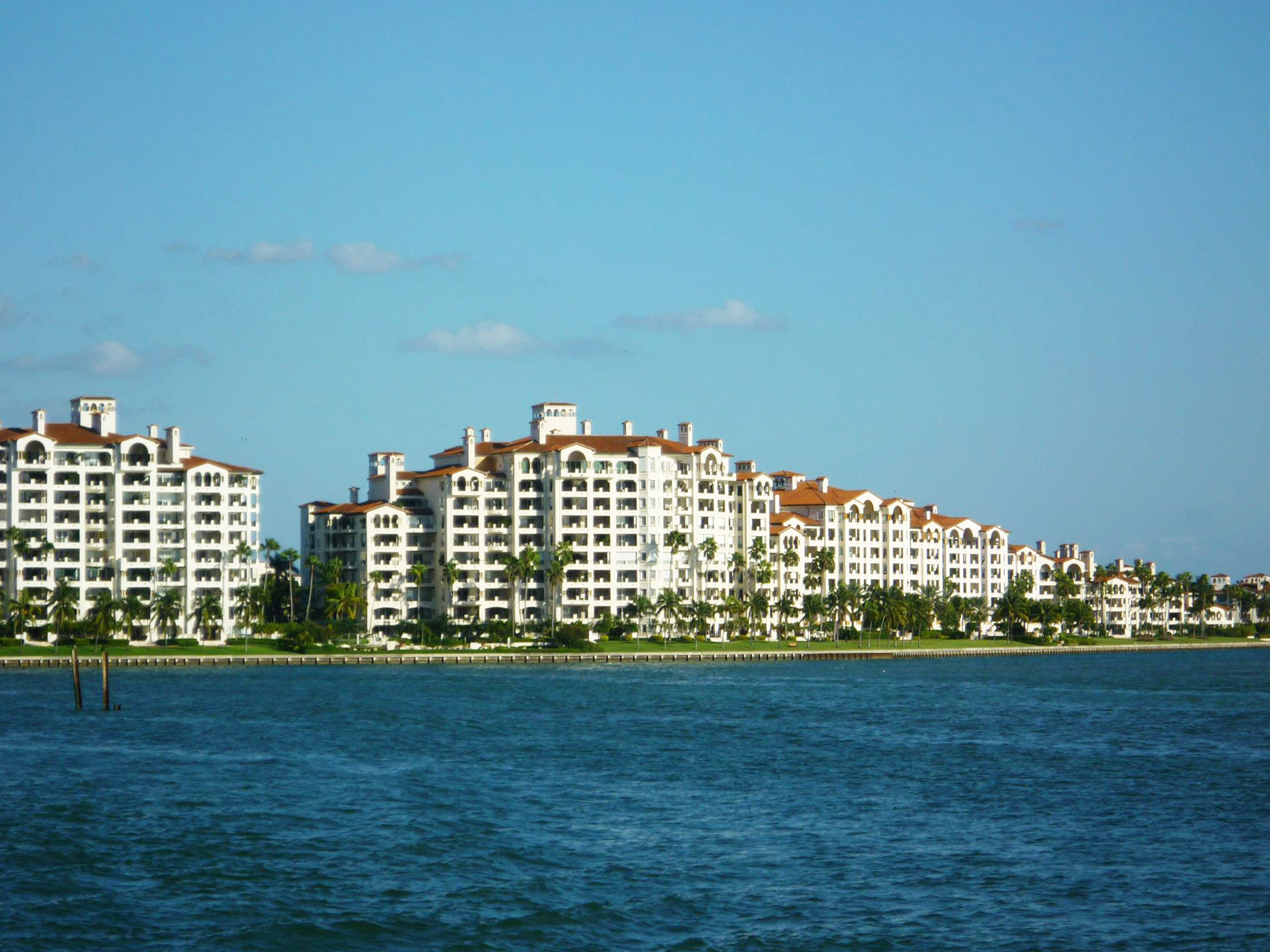 Second on the Bloomberg list was 94027, or Atherton, CA, a Silicon Valley neighborhood whose residents earned a comparatively measly average annual income of $1.5 million.

The study was compiled using Internal Revenue Service data from ZIP codes with more than 200 tax returns and 500 residential households. More than half of all the tax returns filed in Fisher Island reported an income of at least $200,000.

If you’re wondering why you’ve never driven through or near Fisher Island even though you live in Miami-Dade, that’s because you can’t set foot on the 216-acre island unless you have a place there (or know someone who does). Also, the island is only accessible by water taxi or ferry.

According to the luxury real estate firm The Jills, some of the celebrities who keep a home on Fisher Island have included Oprah Winfrey, Julia Roberts, Andre Agassi, Canadian businessman (and frequent “Shark Tank” guest) Robert Herjavec and Russian billionaire Alexander Mashkevitch.

Still, there are some things money can’t buy. For example, Fisher Island doesn’t have an old-school coin-operated arcade-like Kendall does.

[:en]Porch Pirates: what to do if your package is stolen from your front door?[:] [:en]Prevent an accident, check your batteries. [:]
Copyright © 2018 - P&O GLOBAL TECHNOLOGIES INC. | A MEMBER OF PACIFIC & ORIENT GROUP. Miami - Ft. Lauderdale - London - Tokyo - Kuala Lumpur
This website uses cookies to improve your experience. We'll assume that you grant us permission to do so, but you can opt-out if you wish.Accept More
Privacy & Cookies Policy