Set to begin construction next fall 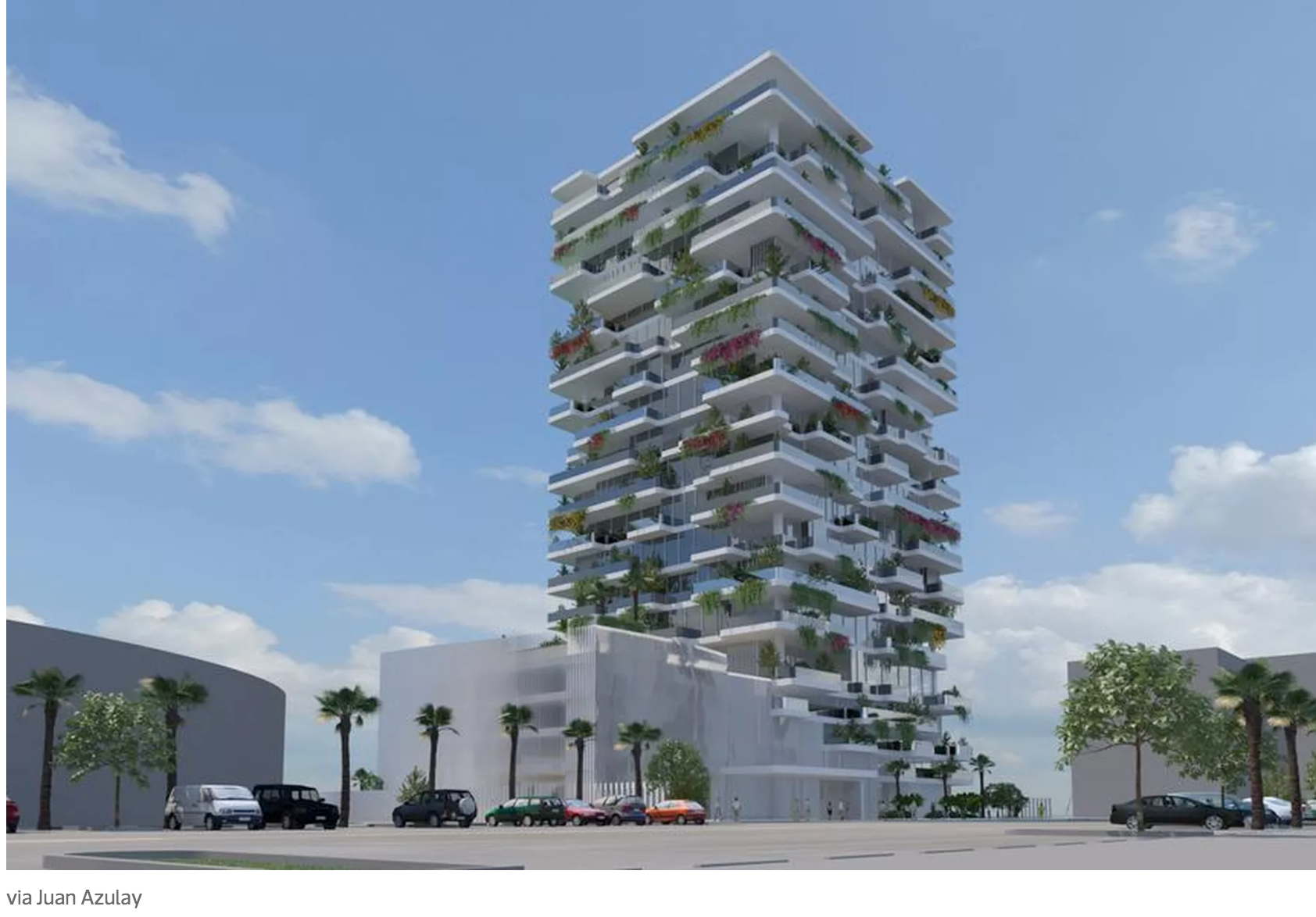 A 19-story condo planned for North Bay Village developed by P&O Global Technologies was approved by the village commission, per The Real Deal.

The waterfront tower will be located at 7918 West Drive and is comprised of 54 units, which is scaled back from the original design calling for 77 units in addition to “elevator parking spaces.” Rising 240 feet, the self-financed project is expected to have residences starting at $650 per square foot.

The architect is Juan Azulay, who tells TRD units will have a minimum of two bedrooms and views of Biscayne Bay with “large staggered balconies.” Construction is expected to last 20 months after beginning next fall.

The Malaysian-based P&O purchased the site a couple of years ago for $8.3 million and initially faced pushback on their original plans from neighbors in the area.